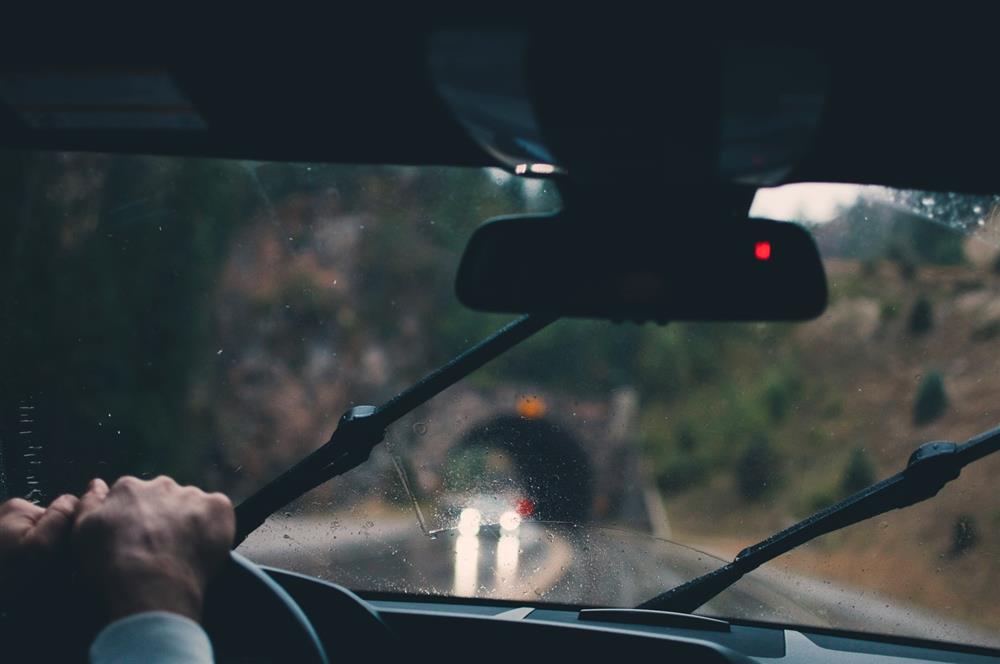 Driving is a risky activity that you will be doing daily and safe drivers do their best to reduce and manage risk by making good decisions and taking responsibility for their driving.

How much does a car accident cost? How much do driving fines cost? How your life would change if you lost your licence? Even more important, how much is human life worth? Ask your instructor these questions and get answers, don’t just take instructions, but make sure you fully understand them because the responsibility is on you when you drive, so learn wisely.

Unsafe driving puts your own life, and the lives of others in danger.  In Able2Drive Adelaide driving school we understand this very well. Call us today and book a lesson – you’ll see it pay off immediately, and for the rest of your driving life.

Speed is a key factor in crashes and road trauma. Exceeding the speed limit increases the likelihood of a crash.

Don't mix driving with alcohol or drugs (including medicine). To avoid the risks plan ahead.

Fatigue is often ranked as a major factor in causing road crashes. Driver fatigue is particularly dangerous because one of the symptoms is decreased ability to judge your own level of tiredness.

Using a mobile phone while driving impairs your driving performance through distraction and increases the risk of crashing by at least four times.